Rain and thunderstorms on and off all day today and into tonight. The high will be 75 near the lake and 82 inland. Winds out of the southeast gusting up to 25 mph. Rainfall can become heavy at times. We are expected to receive anywhere from 3/4″-1″. Probability of rain today and tonight is at 100%.

Thursday will be mostly clear with a high 80 near the lake and 89 inland. The winds will gust up to 25 mph out of the Southwest. A slight chance of rain and thunderstorms towards the evening hours.

Friday will be the start of an awesome weekend, with some cool air coming in the area to cool us off. Friday will be sunny and moderate with a high of 72 degrees cooler near the lake. Friday night will be “sleep with the windows open” weather with the low of 56 expected.

Saturday will be a near carbon copy of Friday with a high of 73 under sunny skies and a night time low of 58.

Have a great weekend folks. This will be a nice one if you like the sun and moderate temperatures. Time to get some yard work done this weekend. Do not attempt any yard work today unless you want to be lit up like New York Square. Stay safe today people. Keep those pets safe as well. For those of you who have pets who are stressed out by thunderstorms, give them a blanket or a stuffed animal to cuddle with along with plenty of drinking water. 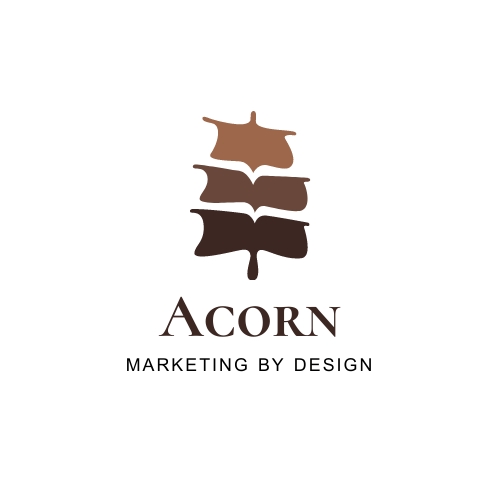 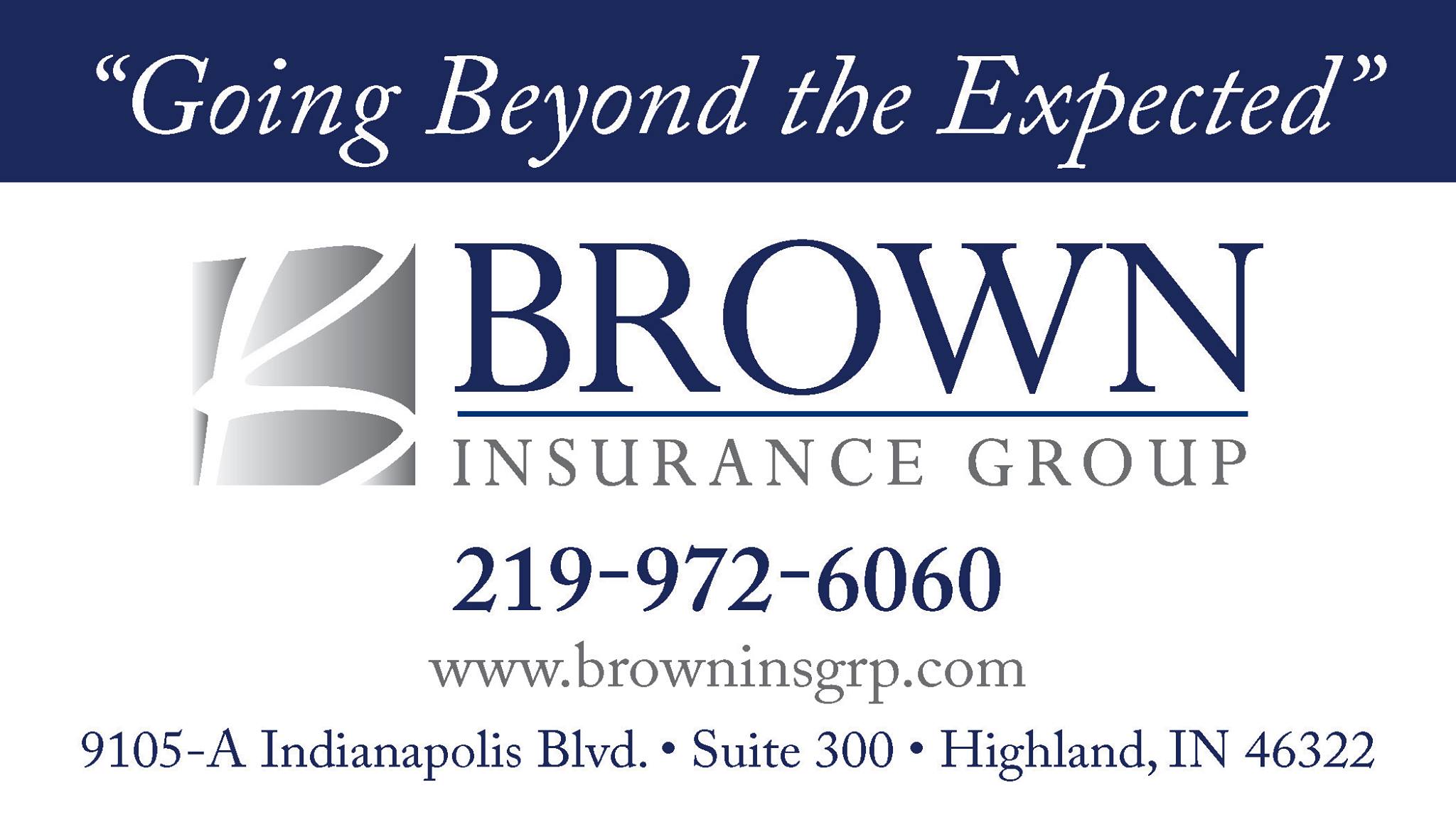 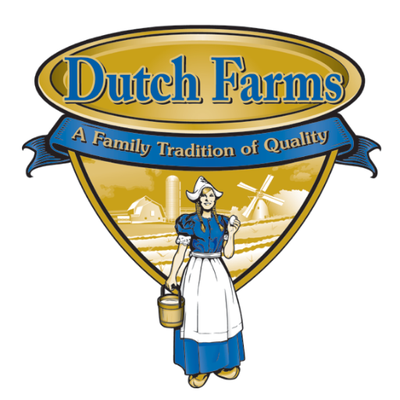 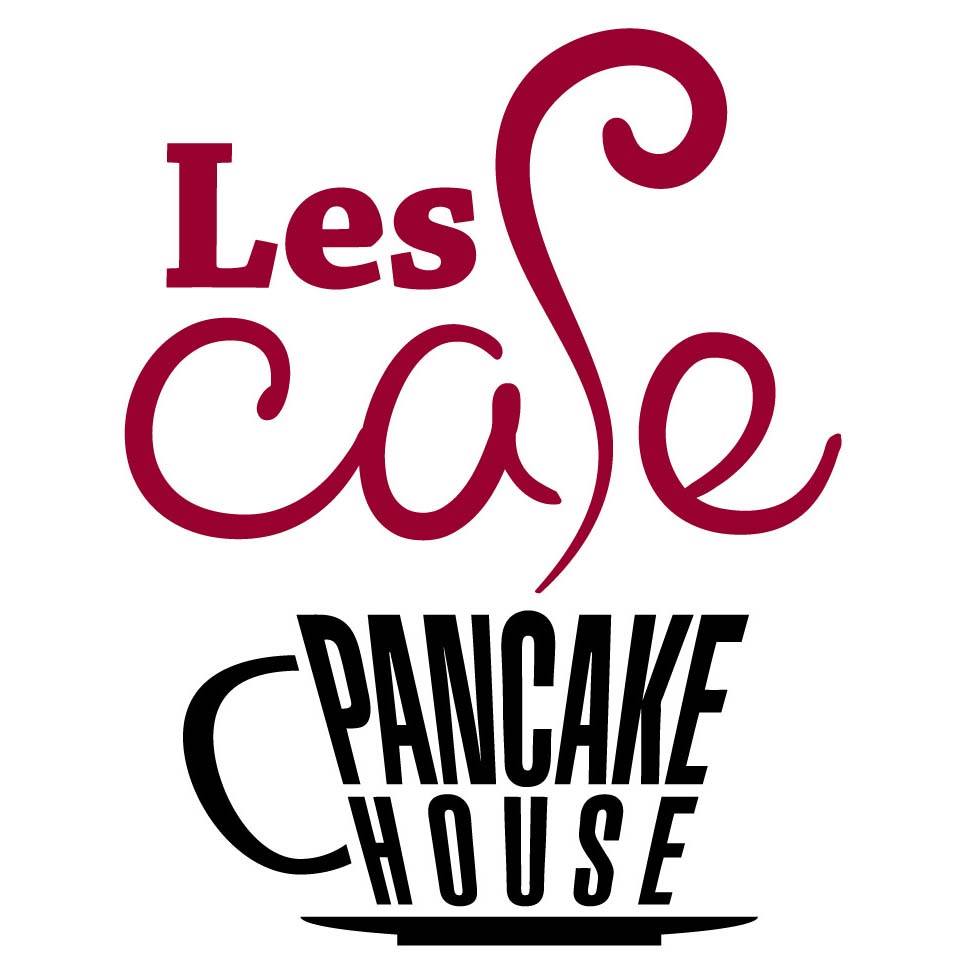 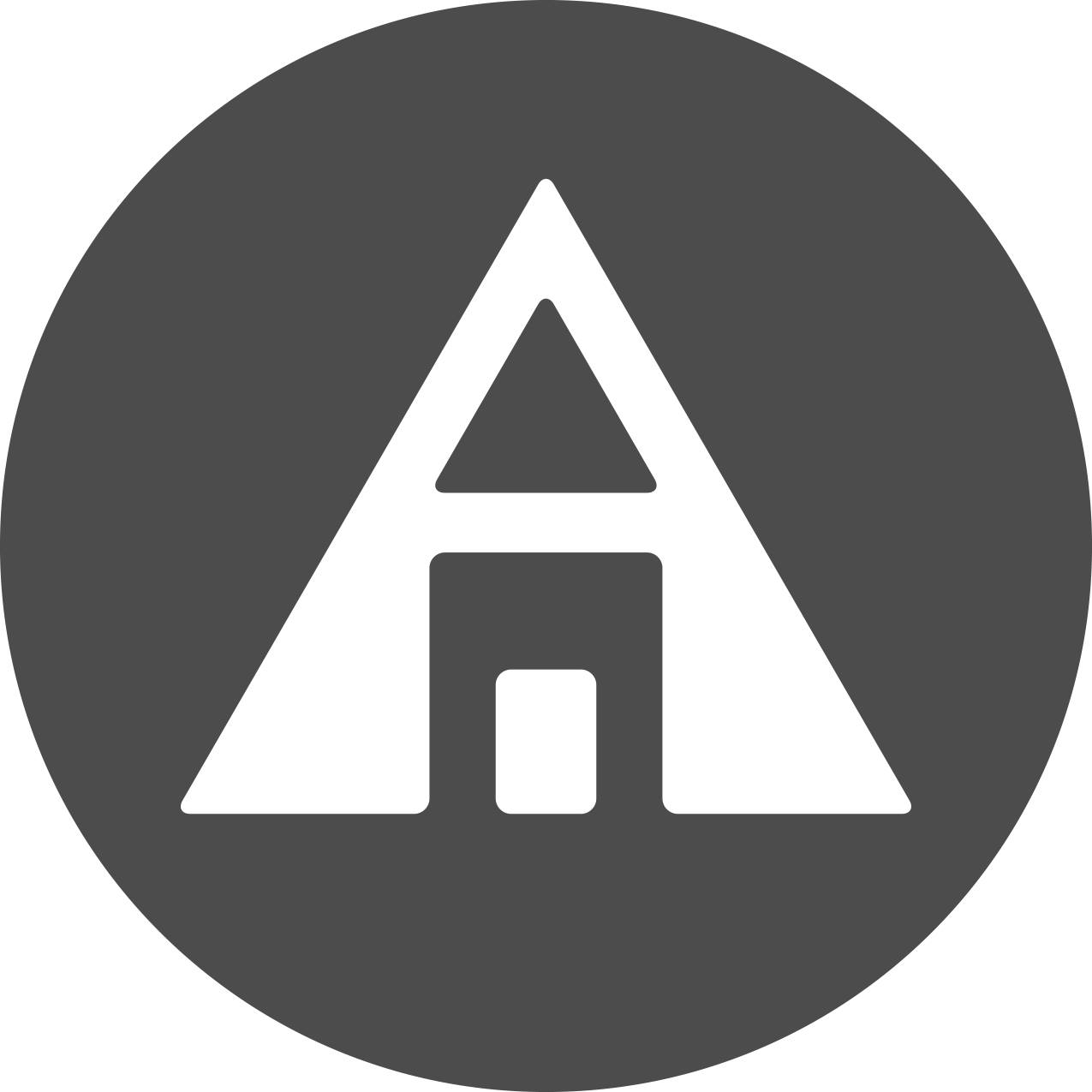 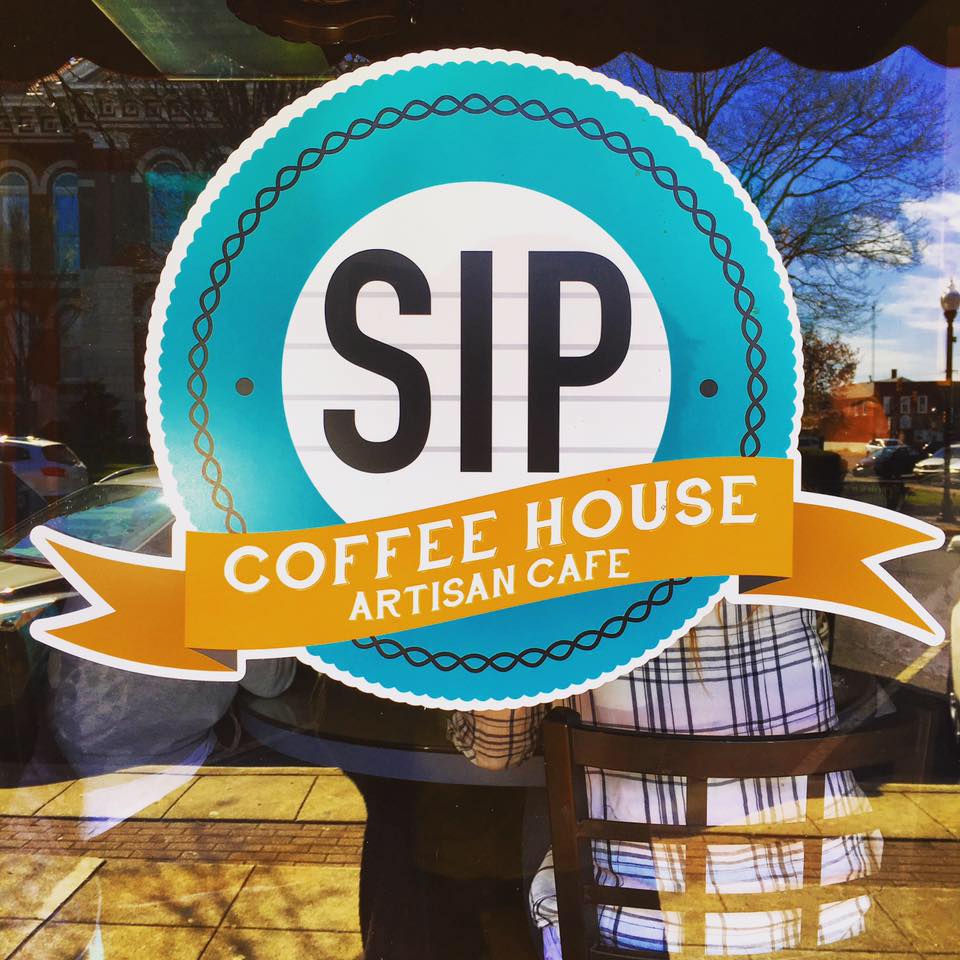 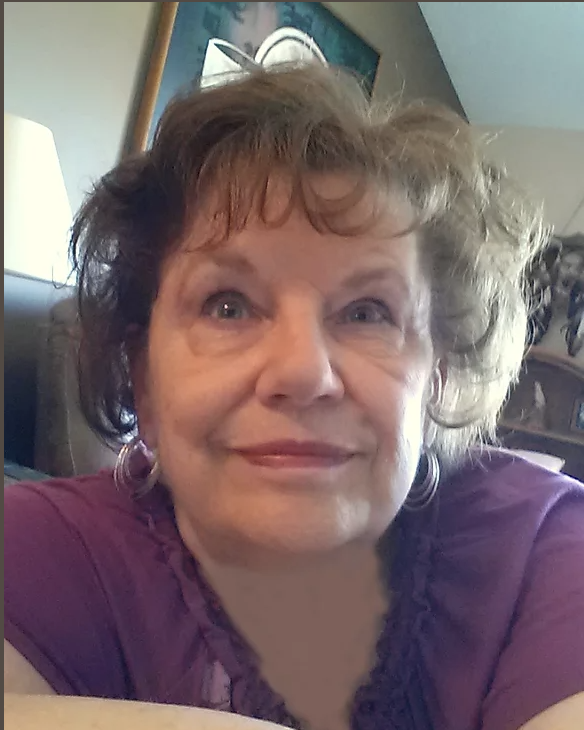